Showing posts from January, 2014
Show all

Shifting Our Focus and More Tremors for Toby 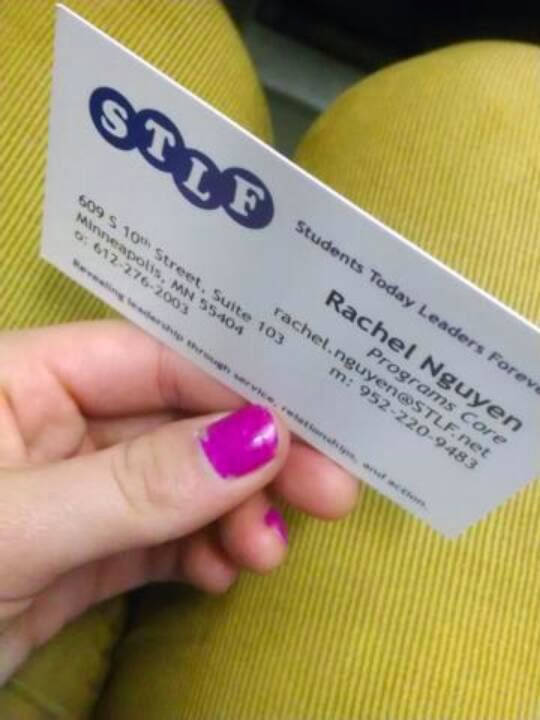 I made a deposit into Rachel's bank account Friday afternoon to cover her spring semester and the final installment of 4 years of college tuition. We're feeling very grateful to have been able to help her as we have. So many of her friends haven't been so fortunate and will graduate with a sizeable amount of debt to overcome. Up until now, she's been our priority but I think she's in a position where we can begin to pull back and shift our focus toward shoring up our savings accounts before we exit the working world. Plus, I get a sense that she's ready to take over.  I was telling her a few weeks ago that once we get our arms around our finances in our retirement, we'll see what we can do to continue to help her. She said she'd rather we didn't, that she wants to take it from here. I get that. She's off to a good start. Her plans are to take the next year off from school after graduation and continue working to add to her total of hours in the
2 comments
Read more

My Little Guy, Catching Up and Considering the Virb 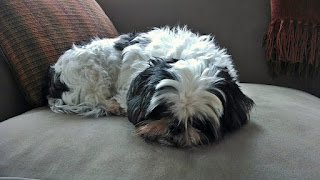 My special little guy Toby had a seizure Friday afternoon. He was slow to get up when I went to let him out and I thought that maybe he had pulled a muscle in his leg or had a cramp. He made his way outside but was struggling. After coming back inside a few minutes later it was obvious that something wasn't right. I called Tammy over and she said he was having a seizure. He was trembling and his eyes were fixed straight ahead. I held him and whispered softly to him telling him how much he's loved. This has never happened to him that we're aware of. He wasn't himself the rest of the day and night but he was content to sit in my lap or by my side. It's ridiculous how much I love that little guy! He looked to be his normal self Saturday morning, jumping up on me and giving me kisses, excited to eat. The only lasting effects from the day before being a little hesitancy coming down the stairs. He did fine but was just a little slower than usual. I spoke with the vet&
Post a Comment
Read more 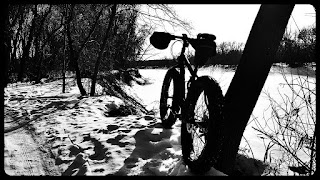 I was on a cycling forum last week and the title of one of the threads was "42 degrees, went for a ride, how do you guys do it?" Hah! I think we were down as low -23º f (-31º c) in Lakeville at one point during last week's bout with frigid temps. I'd loved to have taken Ralph from Florida out for a ride with me so he could see that his 42º was easily very doable. I had some use-or-lose vacation time I needed to burn up so I took last Monday off and headed for the river to spend a couple hours on the trails in the coldest air I've ever ridden in: -15º f (-26º c). It isn't often we get temps that cold during daylight hours and I wanted to take advantage of the conditions to improve on my personal all-time low riding temp, substantially improving on my old record of -4º f. I had to smile a little watching a guy on the news later that day with his dire warning to not go out unless absolutely necessary because of the dangerously cold temperature. If he'd only
Post a Comment
Read more

Bear With Me and Extreme Temperature Fun 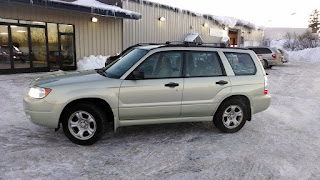 "I like your Christ, I do not like your Christians. Your Christians are so unlike your Christ." That quote by Mahatma Gandhi sums up so succinctly where I'm at today in my relationship with the church. Franklin Graham (Billy Graham's son) weighed in on the Duck Dynasty controversy recently with this . After reading his words, all I can say is that I'm disappointed at the continued myopic focus on gays by Christians. It's disheartening to read the words that Robertson said and to see all of the support he received from Christians on forums and such in the wake of the interview. There is no war on Christians, just like there is no war on Christmas and from my perspective, the primary people undermining the message of Jesus are those who claim to be his followers. I considered going deep here but I'm not feeling up to it; perhaps another day. I do want to say just this: Jesus instructed his followers to love their enemies, not kill them. Jesus never spoke o
8 comments
Read more
More posts