Showing posts from October, 2014
Show all

Are You a Finished Product? 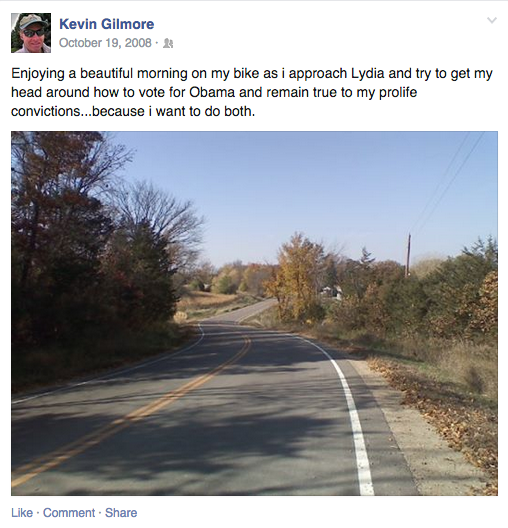 I was up late the other night trying in vain to fall asleep for an early morning wake-up. Unable to sleep, I sat up and took out my Droid Maxx and began scrolling through the years of accumulated history on my Facebook wall; something I'd never done. I got to one of my earlier posts from October 2008 where I spoke of seriously considering voting for Obama. I remember that moment well because it was a turning point in how I'd begin to view the players in the political arena. It was also a point in my life where I felt a sense of weight being lifted from me as I finally broke free from a dysfunctional ideology that had its grips on me for much too long. It's been 6 years and I haven't for one second considered going back. Reevaluating all that you believe to be true can be a very soul-searching endeavor but one that's a must from time to time. Turning on its head all that you've supported and embraced can get messy but in my case once I began to reassemble the
2 comments
Read more

My Week in Videos and a Few Photos 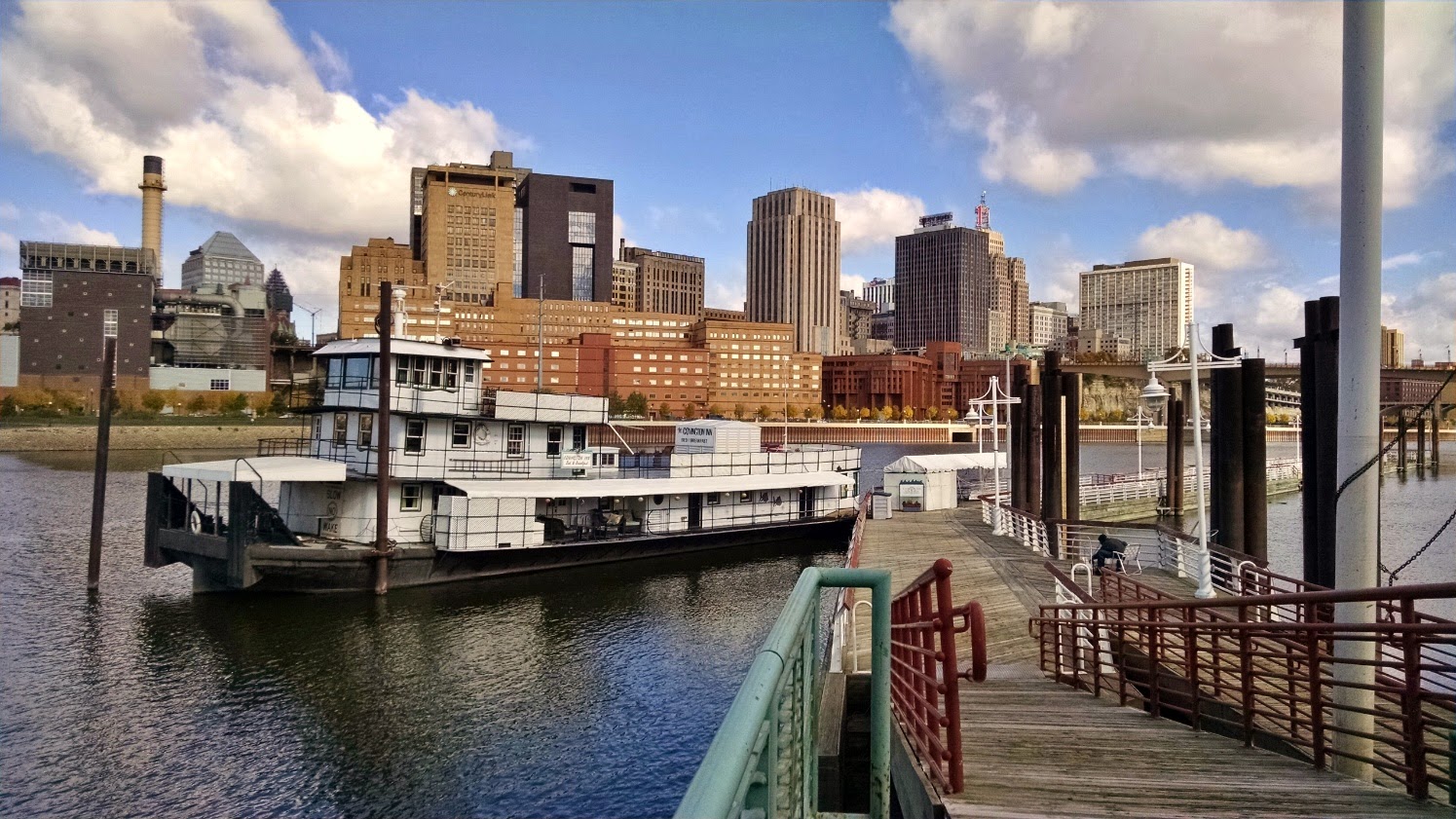 I had a good week of riding this week. My speed and power are still missing-in-action for the most part but I'm riding pain-free with the exception of my right knee. I've got a couple weeks off from work coming up beginning at the end of this work-week and I hope to get my fill of riding and being outdoors. I had a fun loop into St Paul on Tuesday. The fall colors were brilliant in spots and it was a gorgeous day! I was feeling like a weight has been lifted off me now that I'm able to get out again; like a junkie must feel when they finally get their fix, they can breathe again. We had some tree trimming done on Thursday by Caleb and his crew from Vineland Tree Care. This was such a different experience from the one we had last year around this time with the sketchy guys who came through our neighborhood hustling up work for which I paid way too much. Caleb is an arborist and actually knows what he's doing. They'll be back sometime in late November to trim th
1 comment
Read more

Back in the Saddle Again and Creepy Zombie Daughter 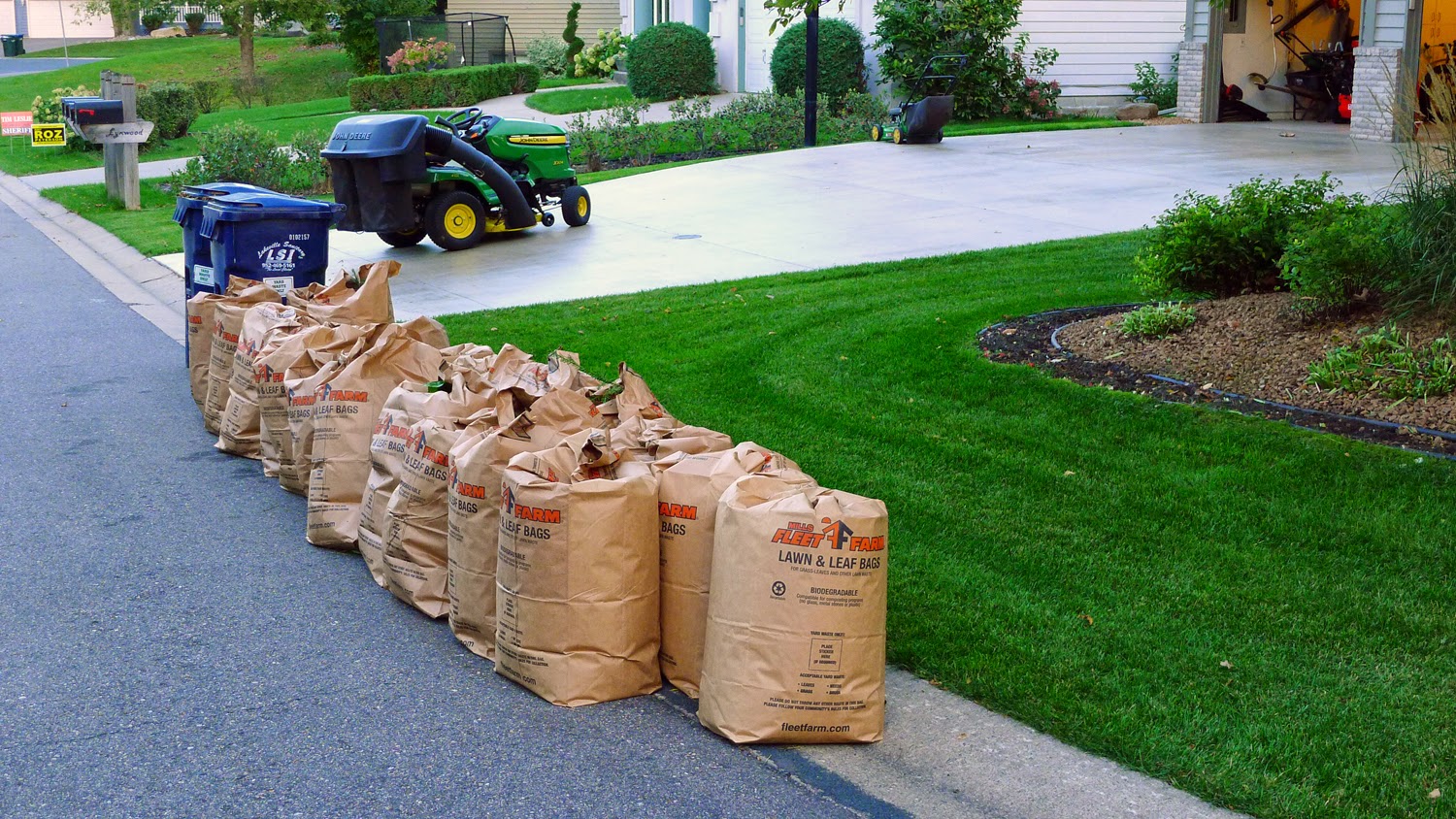 My recovery from my crash has advanced a long way in the last week, so much so that I was able to get out and ride on Friday afternoon and again Saturday morning. I'm just soft-pedaling for the most part but it's good just to be riding. I can't very easily get out of the saddle and pedal yet because of some lingering pain when I push it but I'm okay if I stay seated. It took me at least a couple of years to be totally comfortable on my bike after my last crash (insert shameless Judge Judy appearance video here) but I don't sense that that's going to be a problem this time. I'm feeling quite fine already. My main injury was to my sacroiliac joint on my left side. My chiropractor explained how it's a joint with a lot of nerves from the spinal cord in close relation to it. Most of his adjustments have focused on my lower back in addition to a couple of sessions (so far) of acupuncture targeting the area. I wasn't sure what to think after my first exp
Post a Comment
Read more 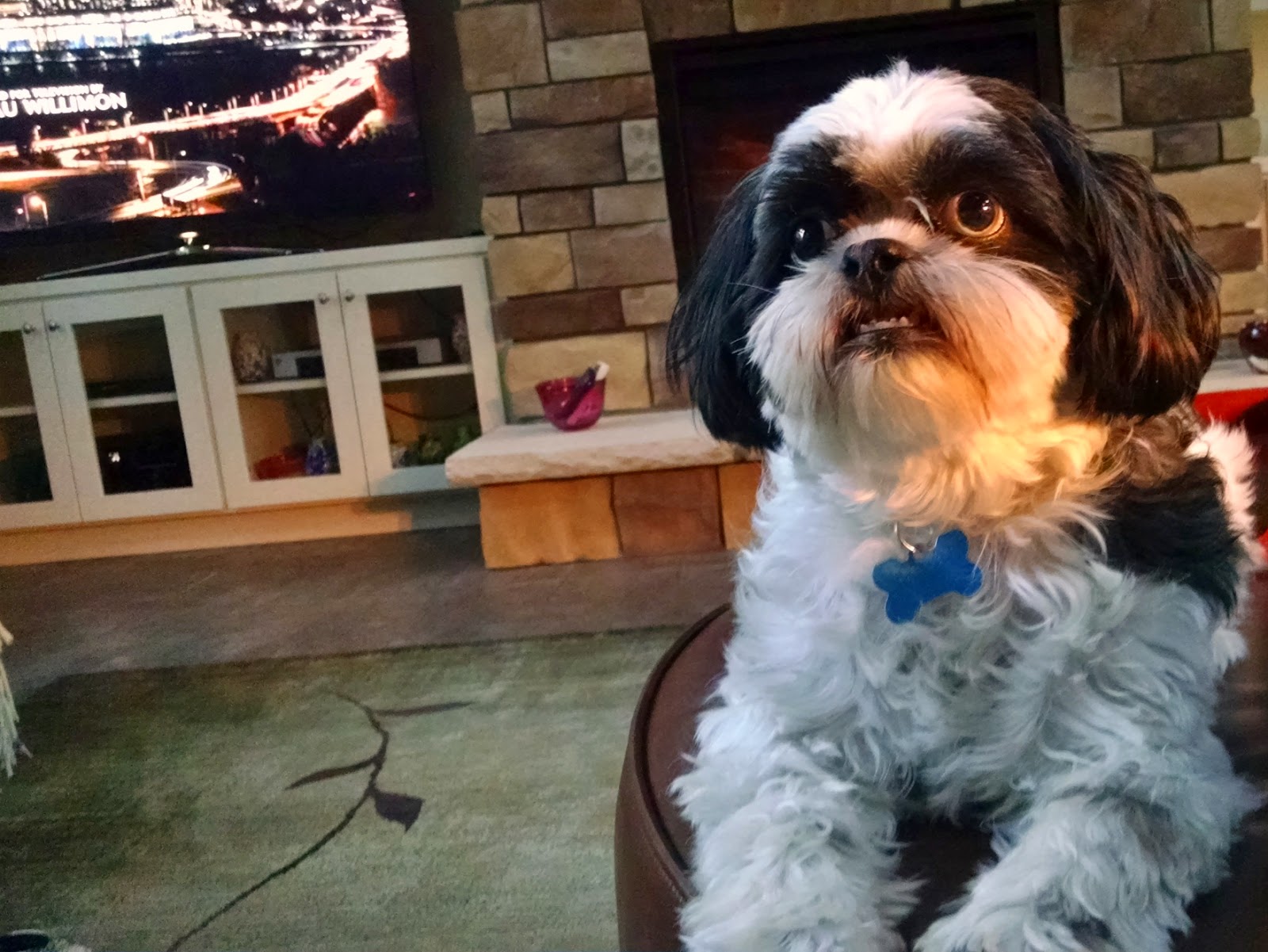 I remember in the '70s when Biorhythms were popular for a time. I never took them seriously but perhaps I should as mine most definitely reflect a downturn for me since the 22nd of September when I crashed my bike and was injured. Couple that with a cluster headache phase and I have reason enough for feeling down but I'm seeing an upturn in my graph so I'll press on. Charlie turned 6 on Tuesday! It's hard to believe, not just because time has passed so quickly but because he doesn't act his age. He's so much more a pup than a 6-year-old and that's what's so entertaining about him. I have to do my part to keep him young-like so when he brings me a toy to play with I do my best to engage him and not ignore him. He needs and really enjoys that. I can't believe that it actually took me a little while (many months) to fully warm up to this little guy. My main concern was Toby and how Charlie's presence was upsetting to him. Toby would eventually
Post a Comment
Read more
More posts