Showing posts from March, 2014
Show all

A Blackened Eye and Being Mindful

World Vision is a Christian based organization with outposts in some of the most poverty-stricken areas of the world. They work to provide children with the basics in life to offer them the best chance to succeed and build a strong community. This past week World Vision announced that they were changing their employee policy to allow for all within their ranks to marry, including same-sex couples. They would no longer discriminate. World Vision's President Richard Stearns: “It’s easy to read a lot more into this decision than is really there. This is not an endorsement of same-sex marriage. We have decided we are not going to get into that debate,” Stearns said. “Changing the employee conduct policy to allow someone in a same-sex marriage who is a professed believer in Jesus Christ to work for us makes our policy more consistent with our practice on other divisive issues.” While some in the Christian community were happy with this announcement, many more were very vocal in thei
Post a Comment
Read more

Catching Up and Mind-Benders 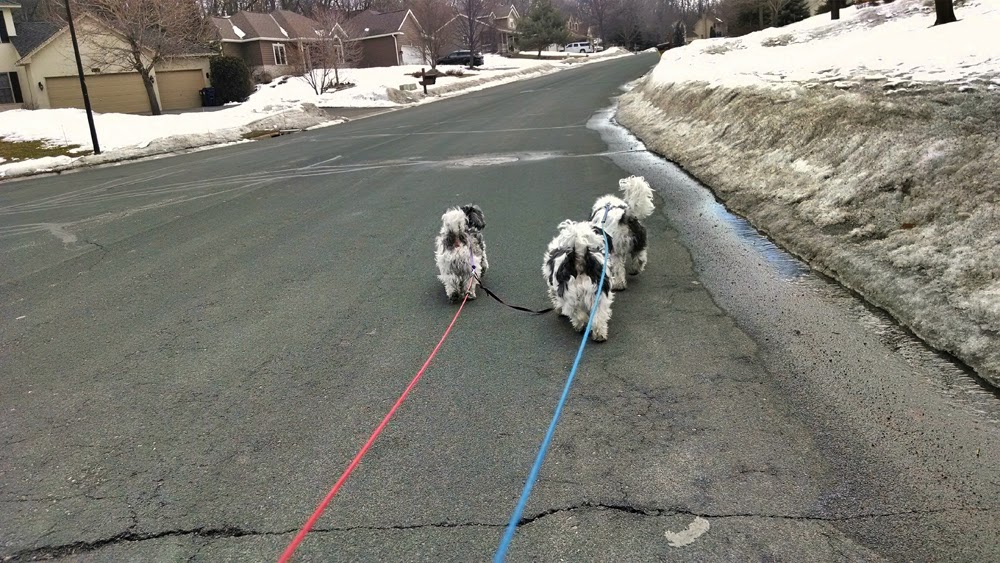 The Amazing Race and Survivor, our two mainstays of TV viewing may have fallen victim to our Netflix streaming video account. I've been bouncing between House of Cards (season 2), Mad Men (season 4) and Breaking Bad (season 3). Tammy has her own list but is currently fixated on Dexter. I still find myself vacillating about when to retire with my thoughts about it changing like the weather. Last week if you'd have asked me, I would have said with 90% certainty that I'll be turning in my headset by the end of the year. But then I found myself kicking around some scenarios in my head over the weekend and thinking that I could just as easily continue working well into 2015. I am all over the place on this. Being fully employed makes it much easier to keep paying down our debt and I like that. Not that we have an abundance of debt but our goal is to have none. Continuing to hang out 'working the boards' makes as much sense as ever. I was able to take the pups out a f
Post a Comment
Read more

A New Look and Questioning More than Ever 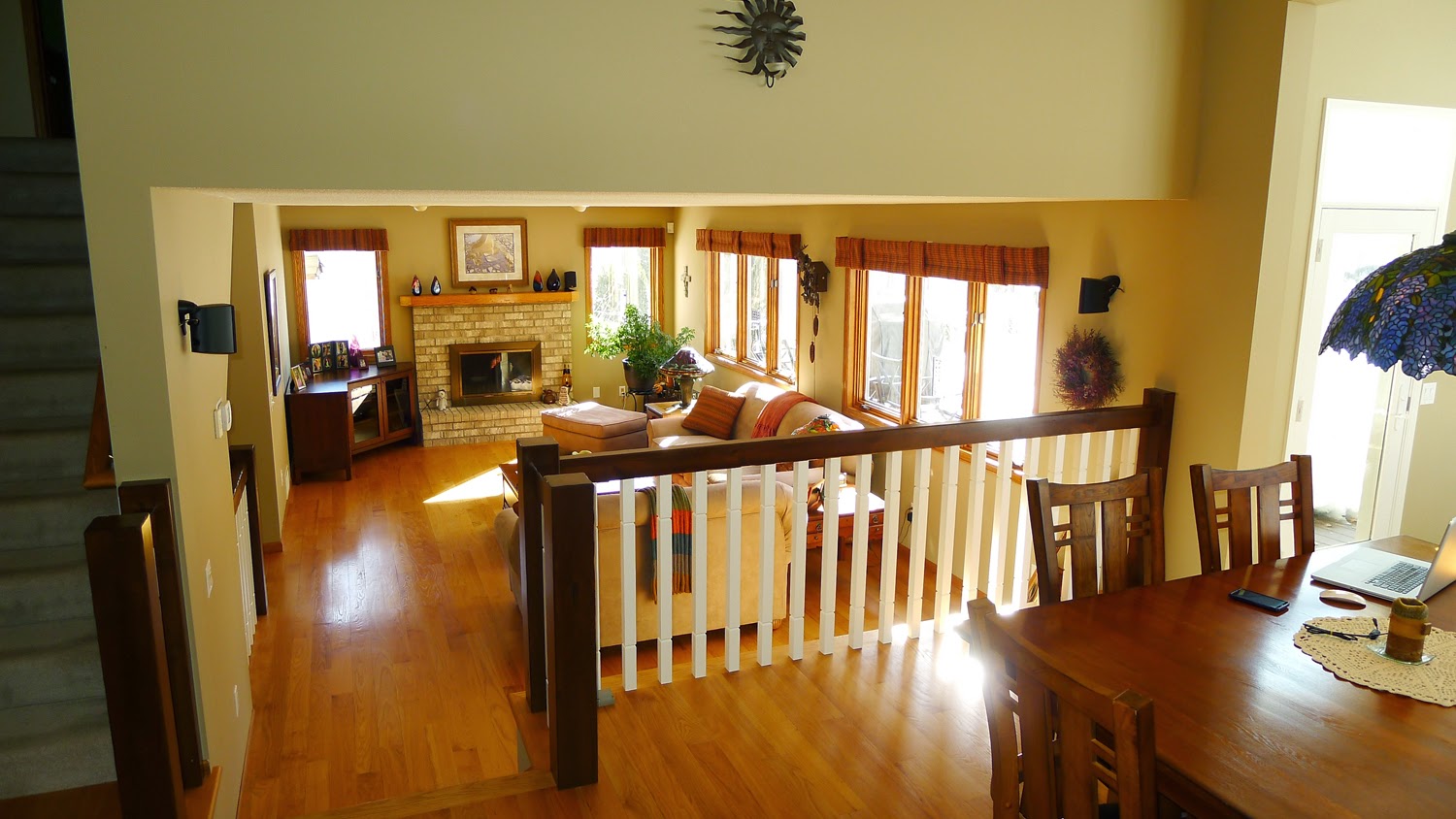 Keith and Joe came through with the pieces and labor necessary to assemble the four sections of new railing for our main level. Keith did such a nice job of assembling the posts and building the rail sections. We're happy with it. That's not to say that it didn't take a little getting used to because it's quite a departure from what we used to have. But it looks nice. Here's a before and after view. The posts actually fit over the old posts. We intend to have the windows in the family room (the room just beyond the railing in the photo to the left) painted white to match the windows in the sunroom and that should help to tie the railing in with its surroundings a little better. The dark posts match the mantel over the fireplace in the sunroom to the right in the photo although they look a little darker than the mantel in this photo because of the lighting. The 10th birthday of my blog came and went last October but I never realized it until recently. I'm
2 comments
Read more 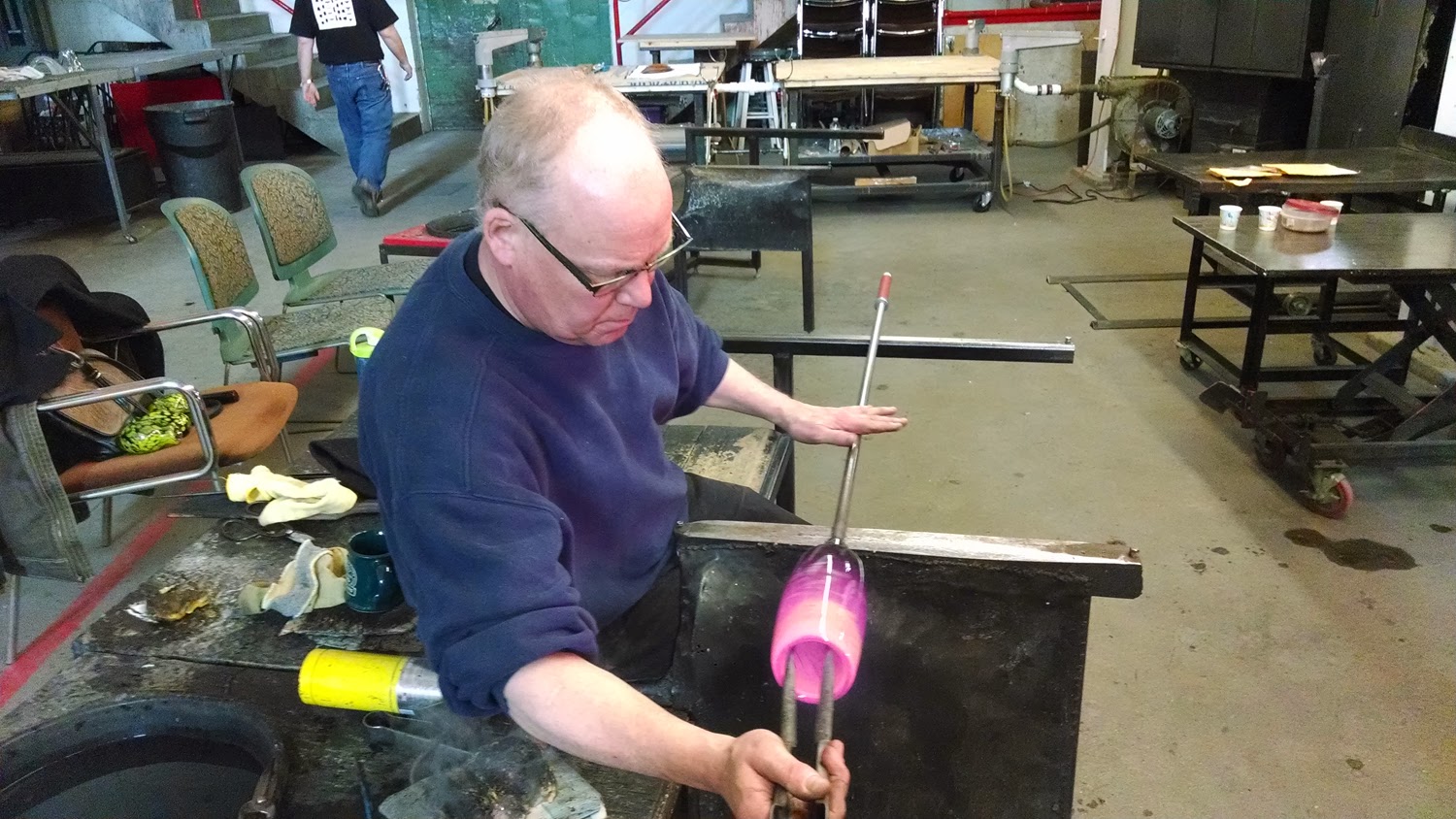 We're about to leave the coldest winter in 36 years behind us. I was in San Diego for the winter of 1977-78 so I think it's safe to say this has been the coldest winter of my lifetime. I'm ready to move on. We worked with Steve on Wednesday afternoon at Foci. His normal partner, Craig, was out of town so he asked us if we'd be interested in working with him. We jumped at his offer. If it wasn't for Steve's interest in us early on during our time at Foci, we can say without much hesitation that we probably wouldn't still be there today. He came alongside us at a critical time and got us over the hump of working on our own and feeling comfortable in the studio. He spent much of his time on Wednesday showing us a technique called a color drop for adding color to a piece. This method will allow us to control the color better as the piece blows out. Additionally, he also worked with us on lip-wraps and using an optic mold which has the effect of creating intere
Post a Comment
Read more

New Wheels, A Gathering for Ron and a Chance Encounter 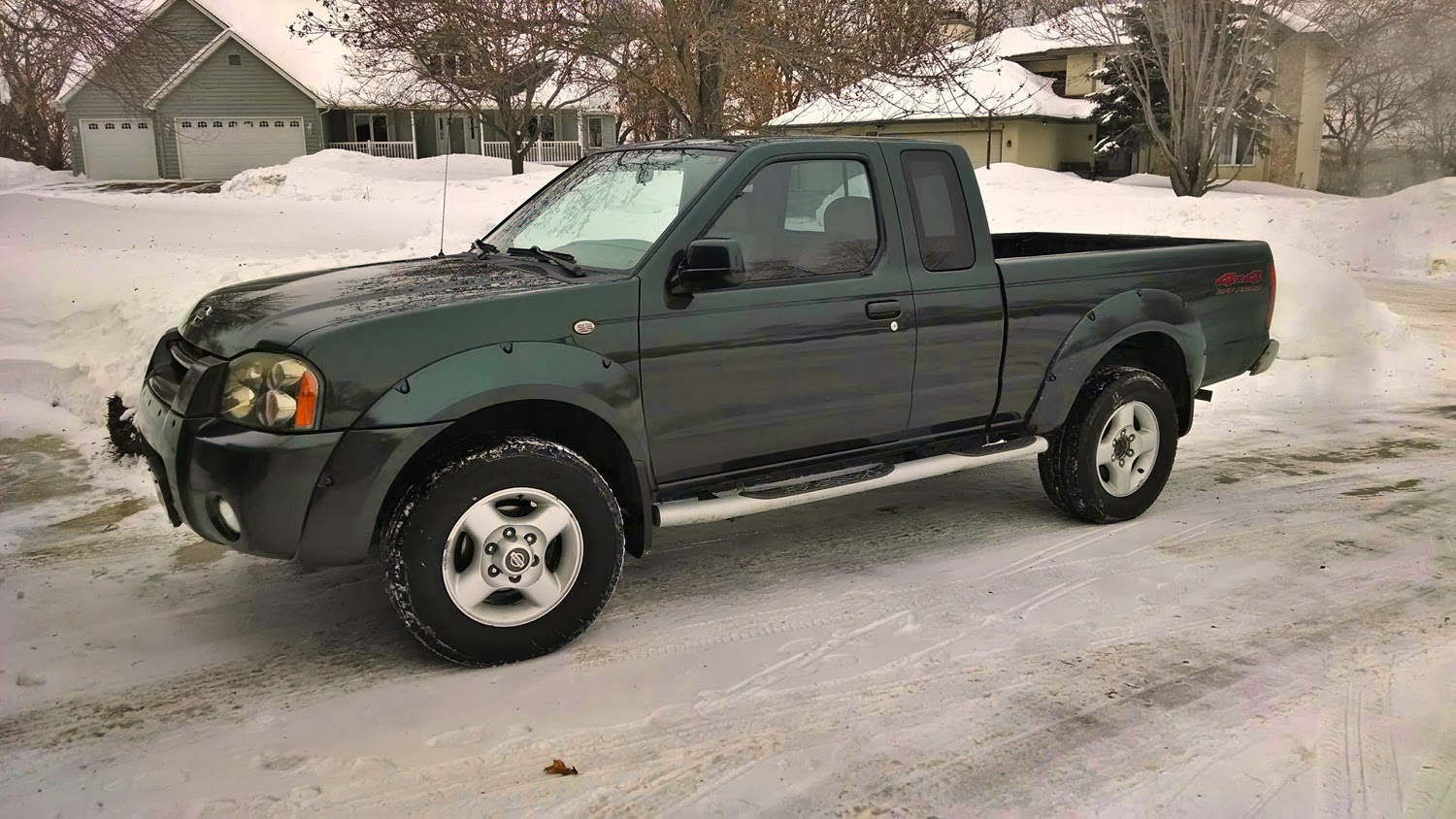 Consumer Reports was in the news this past week for their annual top picks for automobiles. I briefly heard a nice mention of Subaru Forester and that piqued my interest. I went online and paid for a one-month subscription to their website so I could access their findings . The Forester scored an 88 which seemed quite good when compared to the competition. Hmmm. I had put thoughts of looking at a new vehicle on the back-burner but this had me reconsidering. The plan was to get another couple of years out of my 2001 Nissan Frontier pickup truck. Its mileage wasn't all that high at 132k but its transmission began making some disturbing noises a couple weeks ago when going between 4WD and 2WD, so much so that it seemed a big repair bill was in our future if we decided to hang on to it. Between the worries of possibly needing to put more money into my truck than it was maybe worth and the Consumer Reports reviews, I decided to take a trip back to the Subaru dealer just off 35W in Bur
2 comments
Read more
More posts