Showing posts from May, 2014
Show all

I'm Quite Sure I'm Not Within the Norms 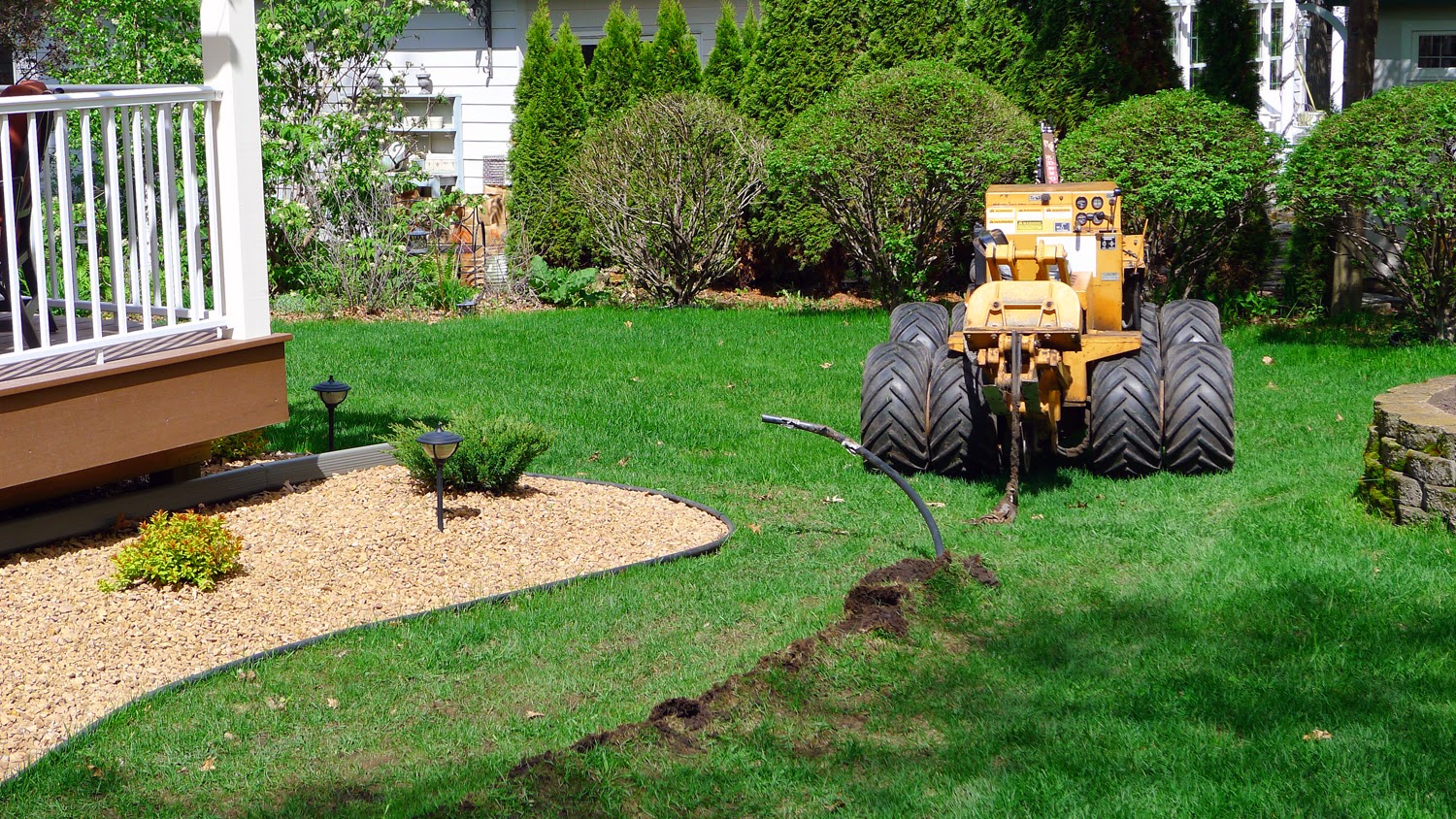 Welcome back, heat! We've missed you! I finally got someone to come out and perform maintenance on our underground sprinkler and reroute one of the zones that was obliterated in last year's porch and deck addition project. I went with CGT Limited in Lakeville. Out of three inquiries I made to local businesses, they were the only ones who got back to me. I put the system in 22 years ago when I had our home built but I've lost my desire to do that sort of work anymore and am happy to pay someone else to get the job done. I've had the itch to take my Mukluk down to the river and play around on the trails but I've been reluctant to because I was lacking a way to get it down there other than ride it. I could do that and have done it a number of times but I'd been wanting to get a bike rack for my car. I researched some bike forums and Amazon before settling on a Saris Freedom rack. Erik's Bike in Burnsville had one in stock. I like it. It mounts via a traile
2 comments
Read more

A New-Normal and Graduation Day! 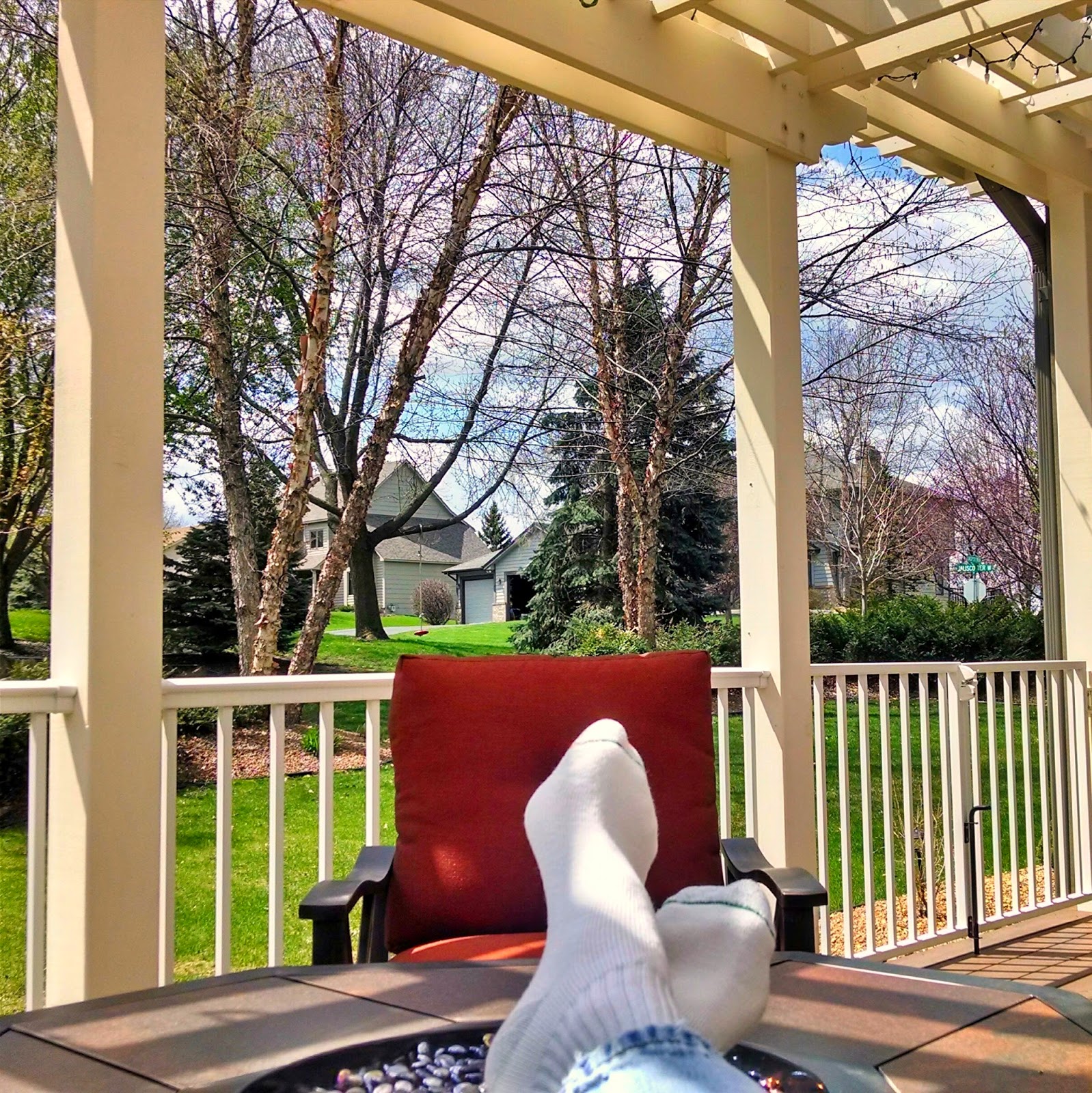 Sometimes I'm not sure where to start when I begin to jot down ideas for a blog post. Usually, a scroll through the photo gallery in my phone can yield some memories of the week gone by and that gets me off and running. And so it's where I'm going to now. I got up late Wednesday morning from a few hours of sleep after my all-night shift the night before and took the pups with me out to the deck to soak in the (of late) unfamiliar heat of the sun. It was so nice. I was thinking back to last year at this time and how we'd just broken ground on our addition and deck project and how nice it is to have it all completed. I look around at all that Joe, Keith and the other contractors did for us and I'm simply amazed by their abilities. I brought Mom to a follow-up appointment with her eye doctor on Friday morning. The last time we were there (a few months ago) he had told her that nothing short of a miracle would return vision to her damaged right eye. Mom believes in
Post a Comment
Read more 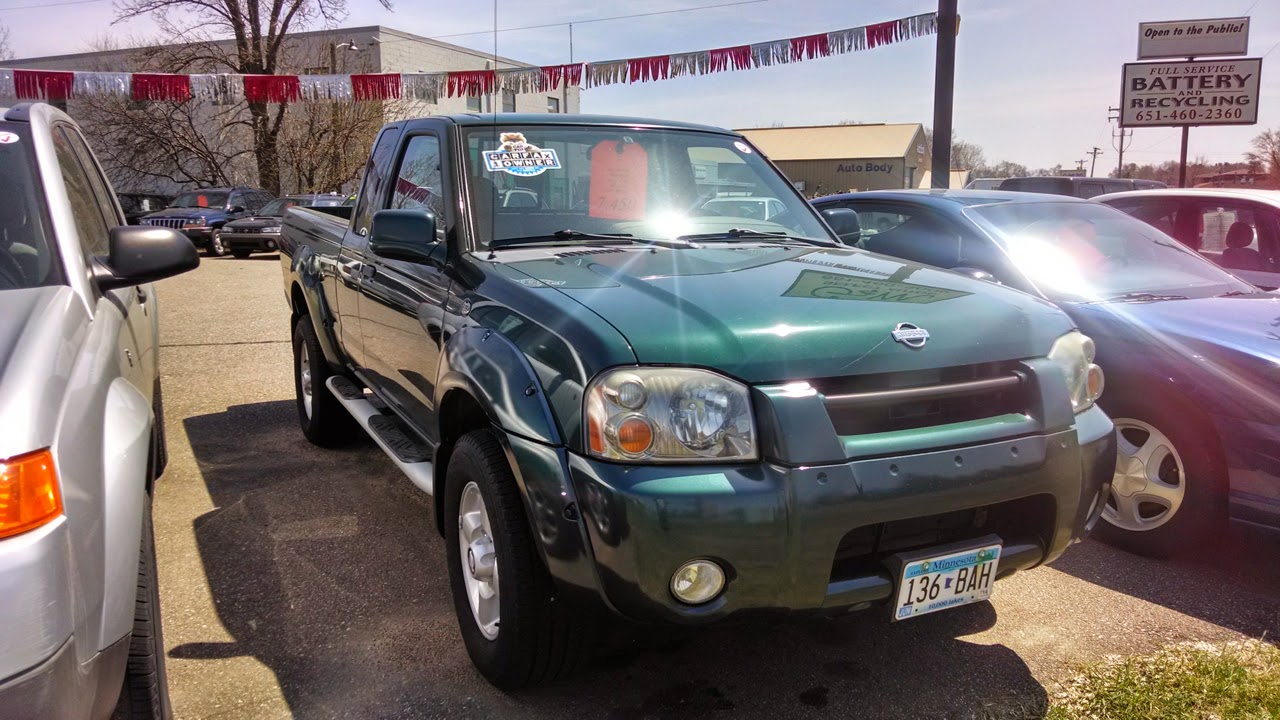 I'm missing my truck. My neighbor told me that he'd seen it on the lot of a used car dealer in Farmington (the city where I work) and emailed me a couple photos he took of it. My truck was resold at auction and could easily have gone anywhere within a few hundred-mile radius. That it ended up in Farmington was bittersweet in a way. I drove by G & M Select Motors after work on Monday just to have a look-see considering I never thought I'd see it again. I parked my car in the lot of the business next-door and walked over to where it was sitting. It was actually kind of a sad moment for me. The lot it's on is a place where I'd probably never do business. It's just not. It seemed a pathetic new home from the garage that once protected it. I took a few photos of my old friend and actually talked to it while I reminisced just a bit. I told it that I missed it. What percentage of people take a video of the  last drive with their car or truck? I'm among tha
4 comments
Read more

Dan Haseltine, front-man for the Christian rock group Jars of Clay made a huge mistake last week by contemplating out loud on his Twitter account the idea of same-sex couples happily coexisting among us. The backlash from Evangelical Christians was immediate. They closed ranks on social media and made it clear that he was no longer welcome among them. Some Christian-oriented radio stations even removed all of their Jars of Clay music from their song rotation. Where's the love? Nothing seems to bring out the ire of those who unabashedly claim to follow Jesus more than talk of same-sex relationships. I have to wonder, if King David from the Old Testament had been gay, do you suppose God still would've used him as he did? It apparently didn't matter to God that he was a murderer and an adulterer but do you suppose it would've been a deal-breaker had David been gay? We were in the studio twice last week—once for our regular 3-hour session and then again for a class
Post a Comment
Read more
More posts